“KIWI”….Offensive nickname or term of endearment? 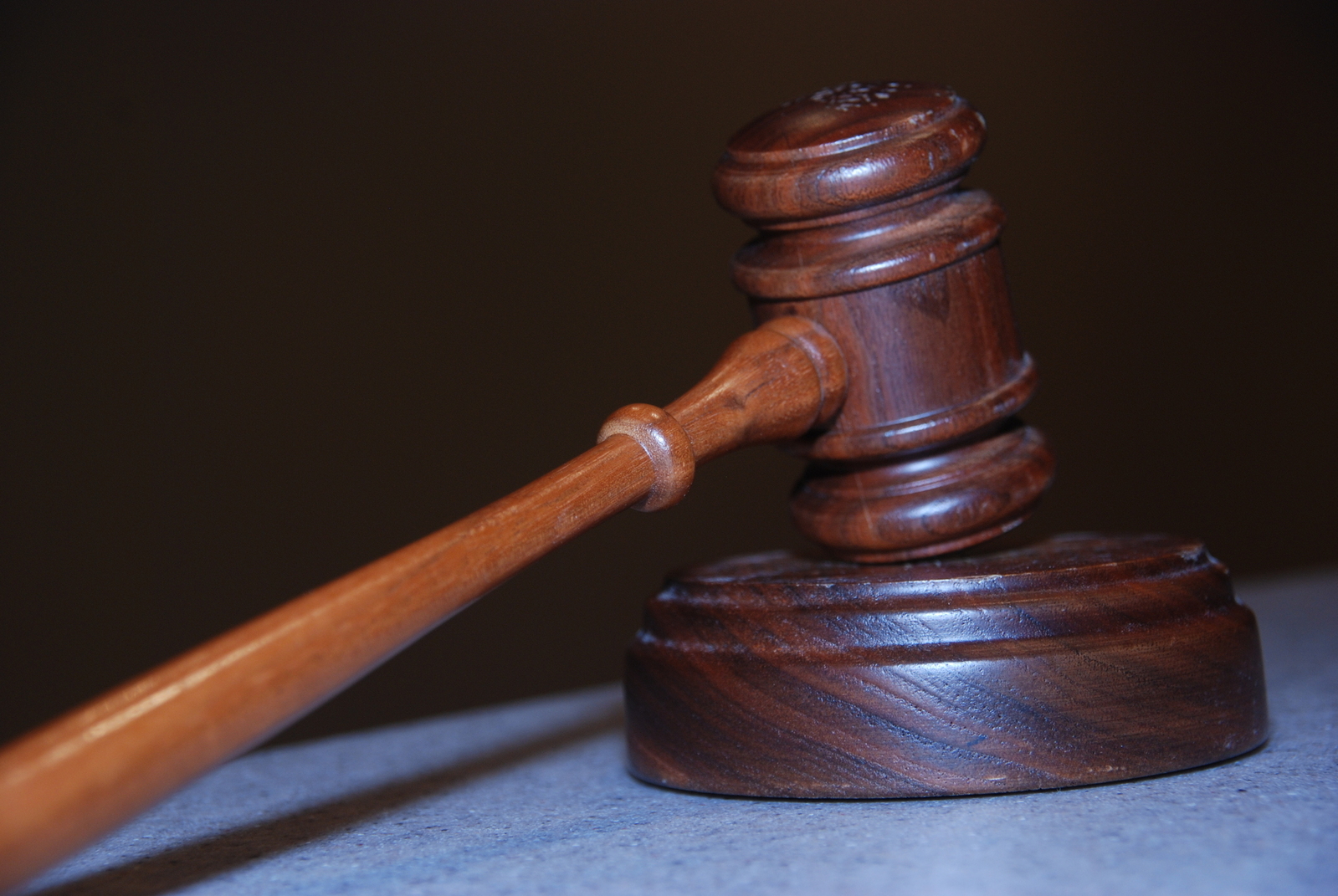 A recent decision of the SA Employment Tribunal determined that calling an employee a “Kiwi” was, without anything more, not a breach of the Equal Opportunity Act.

The employee did not allege that she suffered unfavourable treatment in respect of the terms of her employment, lack of progression or segregation. The complaint instead related to the “disrespect” experienced because co-workers and managers did not use the employee’s name and instead called her “Kiwi” because she was from New Zealand.

In order for the employee to succeed, it needed to be shown that “kiwi” was a term that was racially offensive or amounted to racial harassment denigrates or humiliates because of their race, denigrates the person’s race, impairs the person's right to enjoyment of favourable work conditions or amounts to racial slurs directed at the person or causes them injury. The Judge referred to the use of “kiwi” by the New Zealand Government to describe itself and its citizens, and accepted the argument that the term did not carry with it any historic or present negative connotations. She concluded that “kiwi” was not of itself an offensive term and dismissed the employee’s complaint.

This does not mean that all nicknames will be permissible. It’s easy to imagine some that were in vogue in Australia in the 50s or 60s that would be offensive today.

It does mean that the workplace needs to be sensitive not only to what people are called, but as to who might overhear it. An employee may not mind being called a particular name, but a customer over hearing it could easily take offense. As always, think first, and if in any doubt contact us by clicking here for advice from our WR team.
‹ Back to all news